November 20, 2017 sportsmedicineweekly Featured, Fitness, Nutrition Comments Off on Fact or Fiction About Nutrition 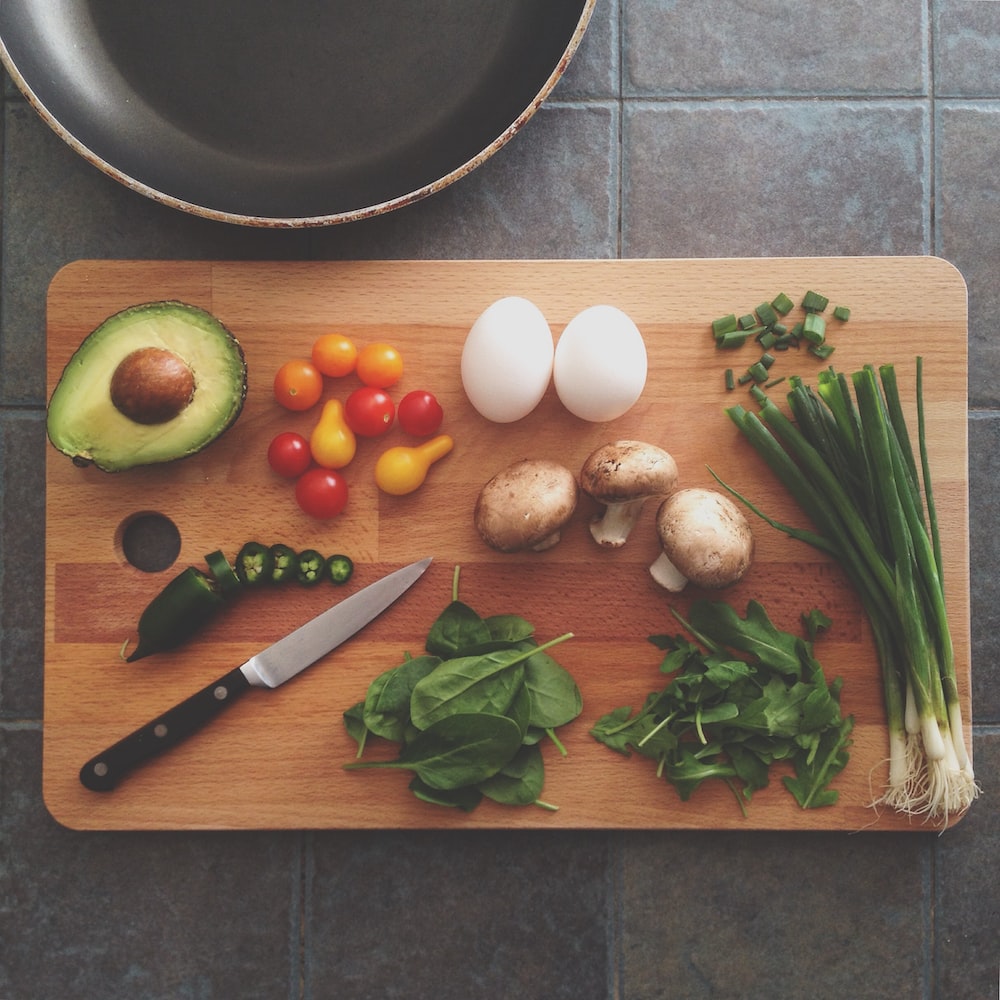 According to the Centers for Disease Control (CDC), 62% of adult Americans are overweight and more than 9 million teenagers and youngsters suffer with obesity. With these sorts of statistics, it should come as no surprise that the dieting culture has fueled big business, with health fads being a part of that. So just how much should we trust the nutritional facts we’re fed?

Since nutrition is such a competitive market, there is a lot of conflicting information regarding how to best take care of yourself. Questions about what to eat and what to avoid, whether or not to supplement, and how to exercise most effectively are all raised as we try to navigate our lifestyle. For this reason, it’s important to know the difference between fact and fiction when it comes to nutrition.

The one accepted rule for health and nutrition is that diet plays a crucial role. Exactly what the diet should contain is where contention lies and myths come into play. Medical News Today reports that the Atkin’s diet is still the most popular diet and focuses on controlled insulin levels through a low carbohydrate diet. This has led to the myth that all forms of carbohydrate are the enemy and should be ruled out of a diet on nutritional grounds. However, Dr Hyman counters that carbs are in fact the single most important thing you can eat for health and weight-loss. He explains that the carbohydrate food group is huge and includes almost all plant-based food, such as cauliflower, which is low-glycemic so won’t spike your blood sugar but also full of nutrients and fiber.

Livestrong states that Americans spend more money of dieting products and weight-loss surgery than any other people in the world, with the number of people opting for these approaches growing significantly each year. This has arguably thrown the issue of supplementation into question, with myths falling on both sides of the spectrum. Along with their rise in popularity has come the spread of unsubstantiated fact and disinformation as to the benefits and potential dangers of taking supplements.

Keeping physically active is essential for keeping healthy and nutritionally charged, but the idea that if you aren’t feeling the strain by the end, it was a pointless exercise is not entirely accurate. This is a myth that has been debunked by doctors and physical therapists alike but persists because most people conflate the idea of pushing themselves to work out harder. While pushing yourself to extend the limits of your endurance in great, pushing yourself to the point of pain is by no means the best workout.

Many myths related to nutrition and wellbeing are so persistent, they become ingrained in people’s understanding of health and can prove difficult to shift. Research into diets, supplements and exercise regimes are continuous topics of interest, regularly bringing new information to light. The main issue with these myths is that there is often elements of truth to them. The trick is sieving through the myth to recognize the fact from the fiction from the confusion.