Enjoy a barbecue with health benefits! FIRE UP THE GRILL 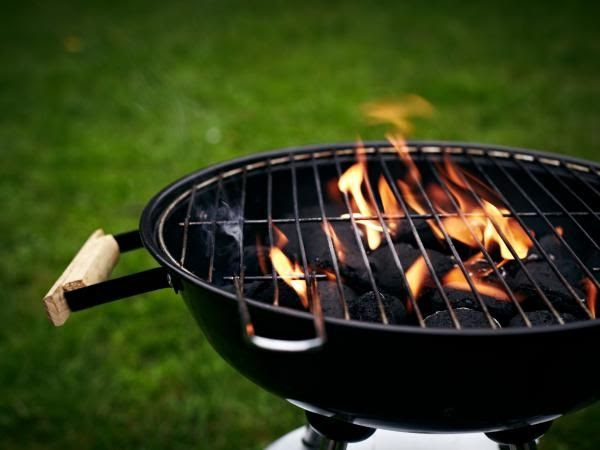 Grilling. It?s a summer staple, and maybe you?ve already been putting your grill through its paces this season.?After all, there?s nothing like eating a delicious meal outdoors?with your family and friends when it?s gorgeous outside! However, there?s a dark side to this favorite activity: habitual grilling of meat (namely, red meat) can increase your risk of cancer and heart disease.

There are three cancer-causing molecules present when meat is heated at a high temperature:

Thankfully, there are steps you can take to reduce toxins and still enjoy your BBQ!

To make your cookout healthier, be sure to include salads and sides featuring nutrient-dense colorful veggies. The antioxidant properties of loading up on vegetables can help mitigate any damage done through cooking meat on the grill. Hope yopu are having a great summer!