Accessibility Tools
Hide
Skip to content
July 3, 2017 sportsmedicineweekly Blog, Fitness, KarenMalkin, Nutrition, Prevention, Science Comments Off on What you should know about BPAs

When it comes to environmental toxins, it?s impossible to cut them out altogether, but it is?possible to be informed so you can minimize your risk of exposure to them. You?ve likely heard of BPA (Bisphenol-A), but do you know all the places it shows up or how it impacts your health? 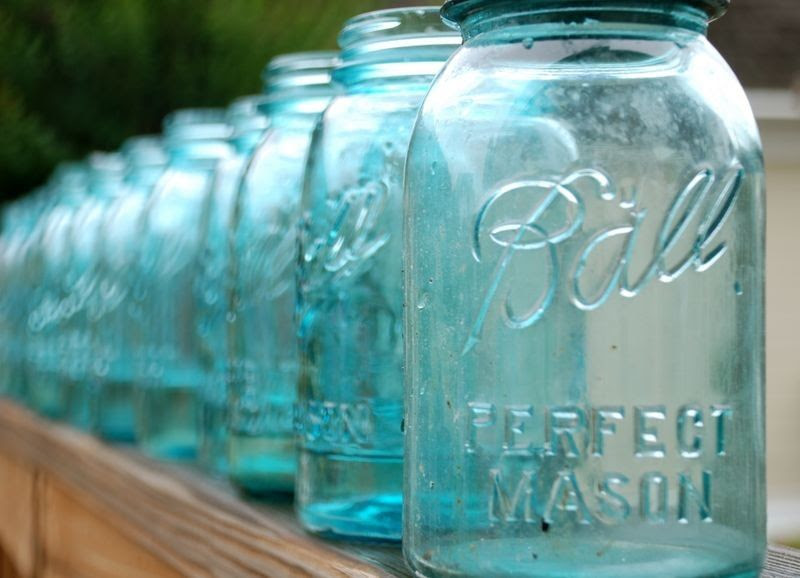 Bisphenol-A (BPA) is a man-made chemical with recognized endocrine disruptor properties used to make polycarbonate plastics, and is also found in dental sealants, thermal receipts, and in the linings of many canned goods. This chemical toxicant is lipophilic, drawn to fat, and was approved for use by the FDA in the ?60s.1?Research suggests that small amounts of BPA may leach into foods or beverages stored in polycarbonate containers, especially when the contents are acidic, high in fat, or heated. For example, tomato soup cans are where the levels are the highest.

Almost 50 years after the FDA?s initial approval, in 2008, the agency revisited BPA and subsequently released the?Monograph on the Potential Human Reproductive and Developmental Effects of Bisphenol A.?Research shows that BPA acts as a synthetic estrogen with the potential to lead to hormonal imbalances and metabolic disorders.2?It?s been linked to many conditions, including infertility, reproductive cancers, obesity, behavioral changes in children, and more.

Women and newborns are particularly at risk. A CDC study showed that women with the highest levels of environmental chemicals in their urine tended to have earlier onset of menopause, which has been correlated with heart disease, infertility, and osteoporosis risk.3?And in 2008, the Institute of Medicine (IOM) reported that babies are born pre-polluted!

Fortunately, studies also show when you take steps to minimize your risk of exposure to BPA and other toxic chemicals, you can very quickly decrease the levels in your body. A small study of five families in San Francisco showed that within just three days of eating mostly fresh organic food and minimal use of plastic and cans, their BPA levels were reduced by two-thirds!4

Here are 4 easy ways you can lower your BPA levels:

A famous Harvard study showed that BPA levels were 1,221% higher in people who consumed canned soup for five days, when compared to people who consumed fresh soup for the same time period.5?If you must consume canned foods, choose brands with BPA-free liners, like Eden Foods and Whole Foods 365 products.

Ditch plastic in the kitchen.

Sweep your cupboards of plastic containers and replace them with glass, metal, or silicon food containers and water bottles. Good old Ball mason jars are so useful when it comes to storing food and using as a way to transport liquids. They make taller, skinnier ones that fit in cup holders and they also sell lids and straws so you can easily sip and stay?hydrated.

Have your receipts emailed. ?

BPA is used as a heat-activated ink developer in the production of thermal receipts, such as those dispensed from cash registers, gas pumps, and ATMs. Because the BPA sits on the surface of slick, plastic-coated paper, it absorbs easily into the skin?especially if the receipt is warm straight from the machine.6

Make probiotic foods a part of your daily diet.

Because BPAs have a shelf life, in time, an enzyme or a group of bacteria come along and break it down. Fortunately, the bacteria in probiotic foods are many of the same bacteria that get rid of BPA. For example, in 2007, researchers found that the probiotics in kimchi (a fermented food) were able to help the body detoxify BPA.7?In 2008, scientists found that probiotics bind to BPA, limiting the amount of BPA that makes its way into your bloodstream.8?Some probiotic foods include: kombucha, plain yogurt, sauerkraut, and miso.

To your good health,